Hi! My name is Abby (not Abigail) and I was born and raised in southern Michigan. I’m the oldest of two. I was an honor roll student all through school, I played french horn in band, and both acted in and did backstage work for multiple plays and musicals. My parents divorced a month after I graduated high school.

I married Allen on August 14, 2010 while we were halfway through college. I was 20, he was 19. We had known each other through most of high school from having been in band together but had dated for two years.

I was originally diagnosed as a type 2 diabetic on July 10, 2012. After 5 months of Metformin and only 60 carbs per day with sugars never falling below 200, I saw a different doctor and was reclassified as type 1 diabetic. One year later in December 2013, I became a pumper. I currently use the Tandem T:Slim and Dexcom G5 CGM.

Allen and I have a chihuahua named Taz. We enjoy running our photography business, playing video games, and taking long walks around our small town in northern Indiana. 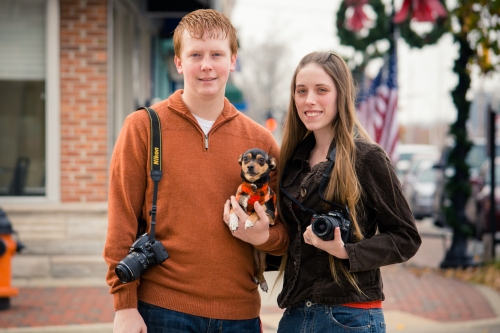 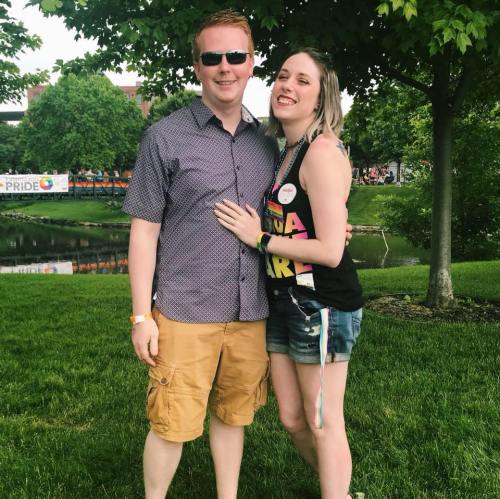 One response to “About Abby”